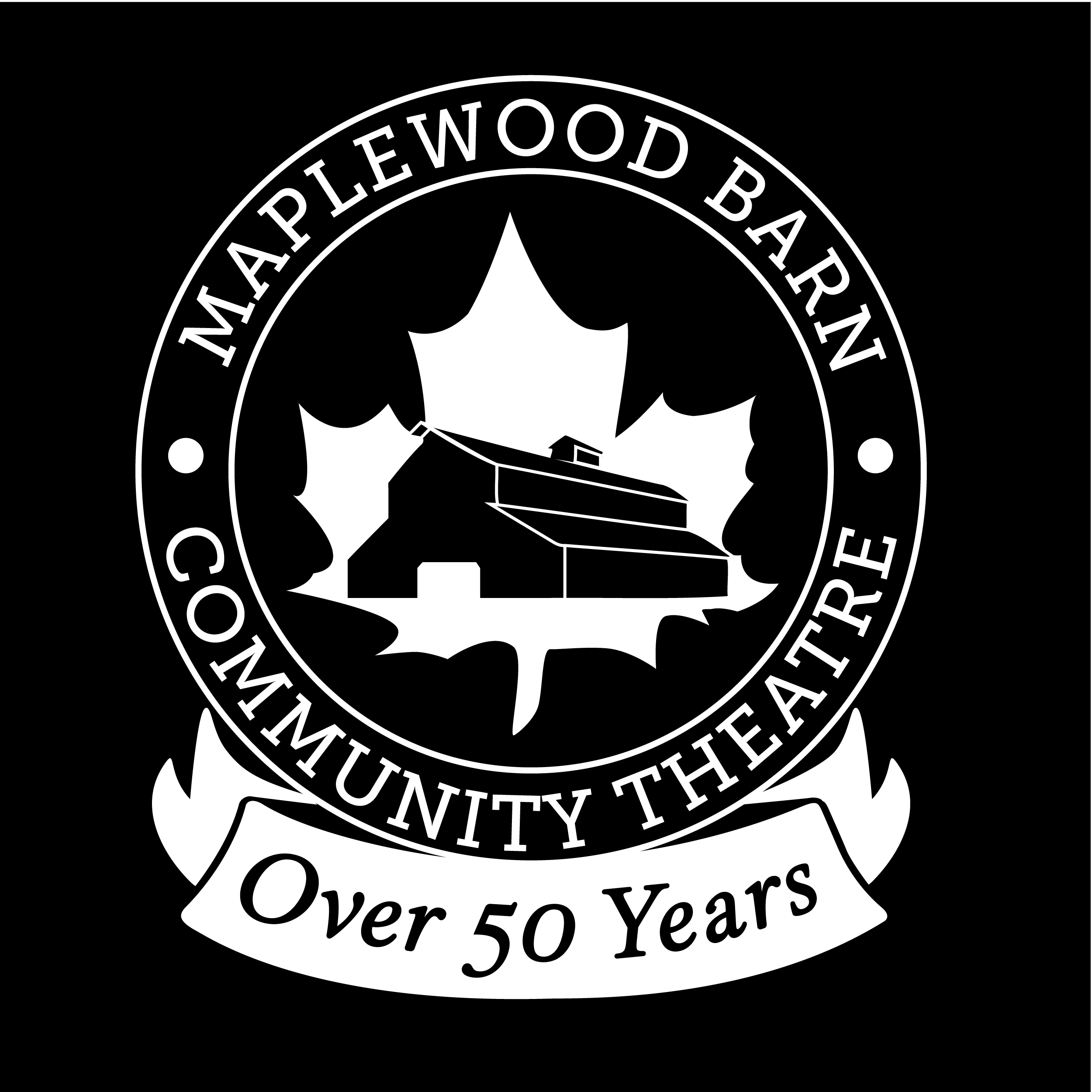 let's make something together

Drop us a line on social media or email. We'd love to help you enjoy the show from the stage or a lawn chair.

Morgan Dennehy will join the Barn’s 50th anniversary as director for Shakespeare’s Twelfth Night. This is her fourteenth show at the Barn, and her third time as a director. Morgan’s directorial credits include Much Ado About Nothing (2015) and The Importance of Being Earnest (2022). Her other backstage Barn experiences include being the AD for Julius Caesar (2014), An Ideal Husband (2017), You Can’t Take It With You (2018), Romeo & Juliet (2019), Rumors (2019), and Love’s Labour’s Lost (2020). Morgan has also appeared on-stage twice at the Barn: as June Tally in The Fifth of July (2021) and as the understudy for Sally Brown in You’re a Good Man, Charlie Brown (2022).

In her off-stage life, Morgan serves as the District Manager for Junior Achievement in Central Missouri, a non-profit organization that teaches financial literacy to young people in grades Pre-K through 12th. Morgan is also former President of the MBCT Board of Directors.

Director chosen for The Crucible